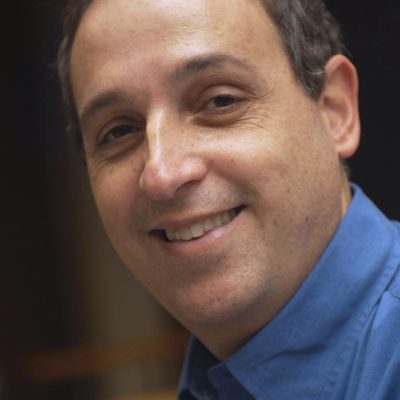 Rick Glazier joined the DRNC board in December 2022. He is the former Executive Director of the NC Justice Center. Previously, he had been elected seven times to the North Carolina House of Representatives from Cumberland County. Rick received his JD from Wake Forest University in 1981. He was a Visiting Professor in Criminal Justice at Fayetteville State University for 8 years and has been teaching pre-trial civil law, as well as trial and appellate advocacy, at Campbell University School of Law for 28 years.  In 1996, he was elected to the Cumberland County School Board and served for six years, two as Chairman.  Rick started his professional career in Fayetteville as Assistant Public Defender, then served 5 years as a law clerk to two federal judges, James C. Fox and Wallace Dixon, and spent 15 years as a member, partner, and for 8 years, managing partner, of the Beaver, Holt law firm.

Rick brings a strong commitment to advocating for individuals with disabilities. He has worked on numerous disability discrimination cases as a practicing lawyer, worked for years on issues related to disability and inclusion as a school board member and legislator, and spent years assisting and advocating for his son who has a disability. He is looking forward to continuing to advance North Carolina towards a just society where people with disabilities are free from discrimination and abuse.

Disability Rights North Carolina is a legal advocacy agency that fights for the rights of people with disabilities in North Carolina...

In the 1970s, a TV reporter took a hidden camera into a school for children with disabilities in New York. Parents thought...

After Willowbrook, congress made sure that every state has a Protective and Advocacy agency. DRNC is the federally mandated...

DRNC’s Board of Directors is a diverse group of individuals who are passionate about the rights of people with disabilities. All or...

In 1986, Congress took significant action to stop abuse, neglect, and other rights violations against people with mental health disabil...

Are you interested in a job in the disability rights field?