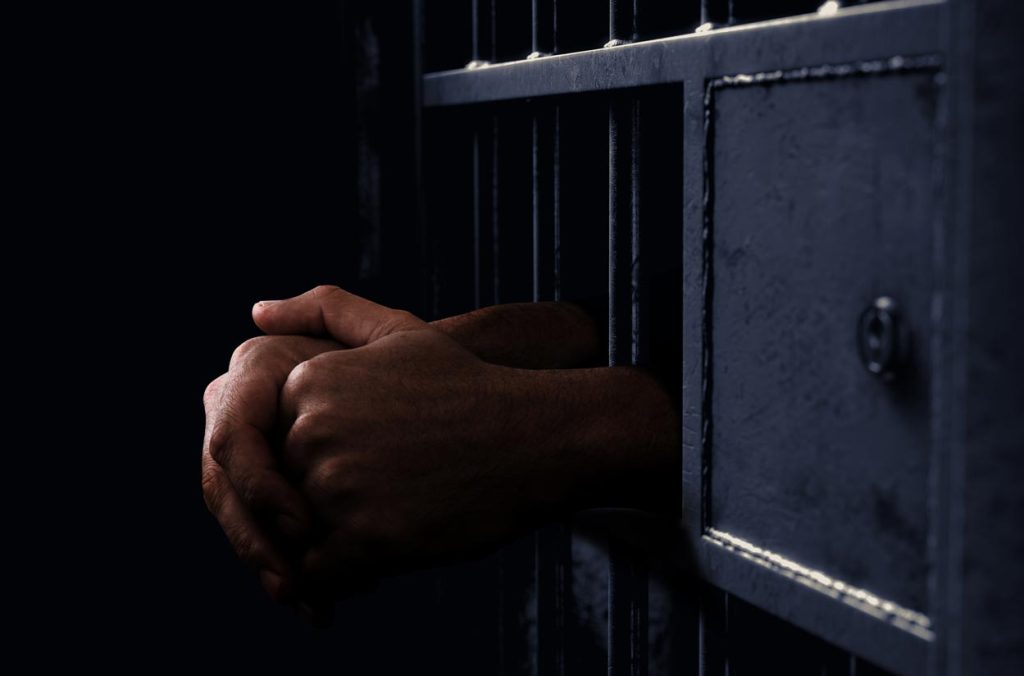 Drug-related Deaths, Inadequate Access to Medical Care also Rise FOR IMMEDIATE RELEASE March 24, 2022 More people in NC jails died by suicide in 2020 than any other year, a […]

Record number of suicides in NC jails: Drug-related deaths, inadequate access to medical care also on the rise Executive summary and background More people have died by suicide in NC […]

Getting an NC State ID after Prison 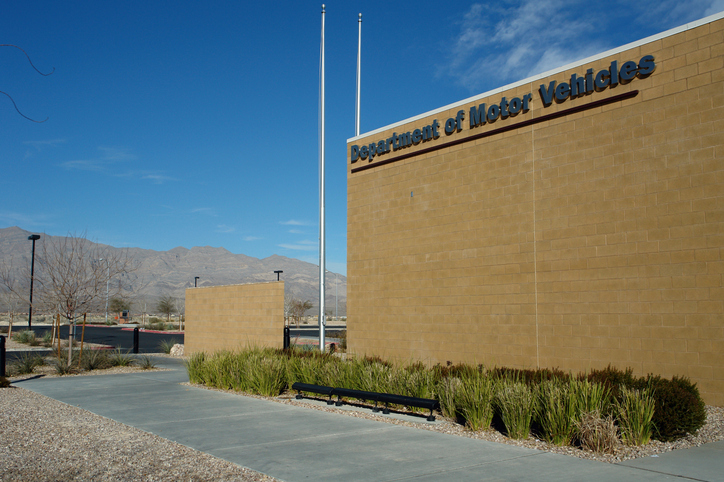 DRNC attorney Luke Woollard explains why it is so challenging for people to get an NC ID after prison, and suggests solutions. 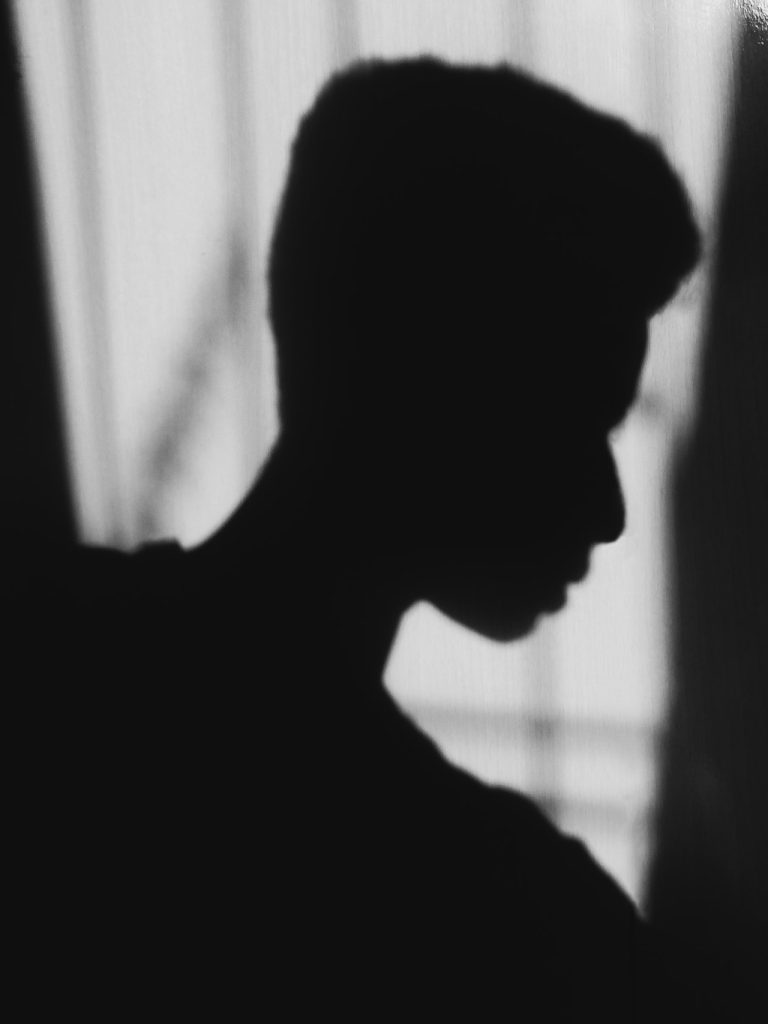 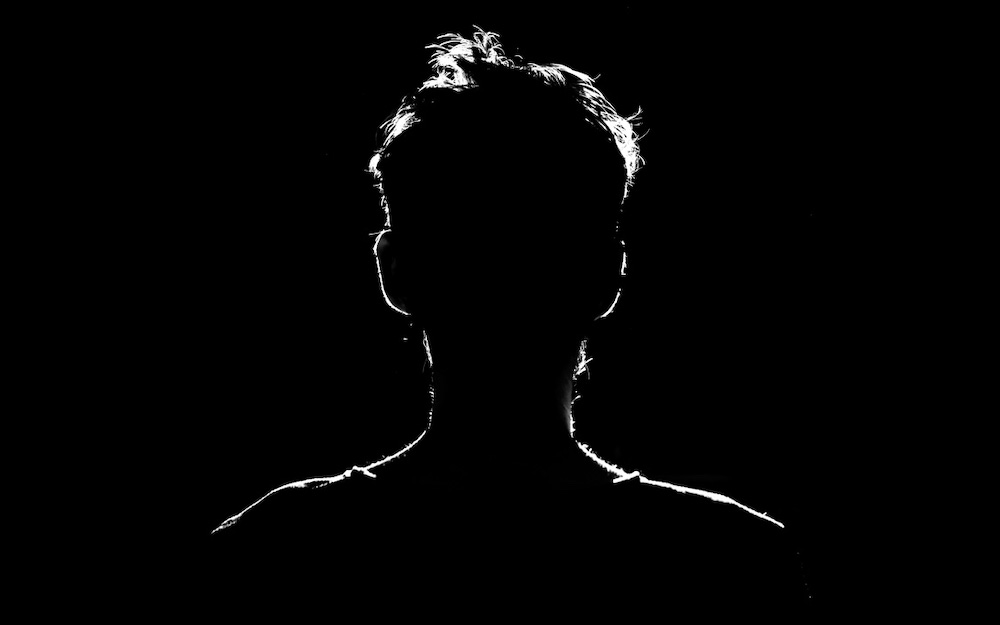 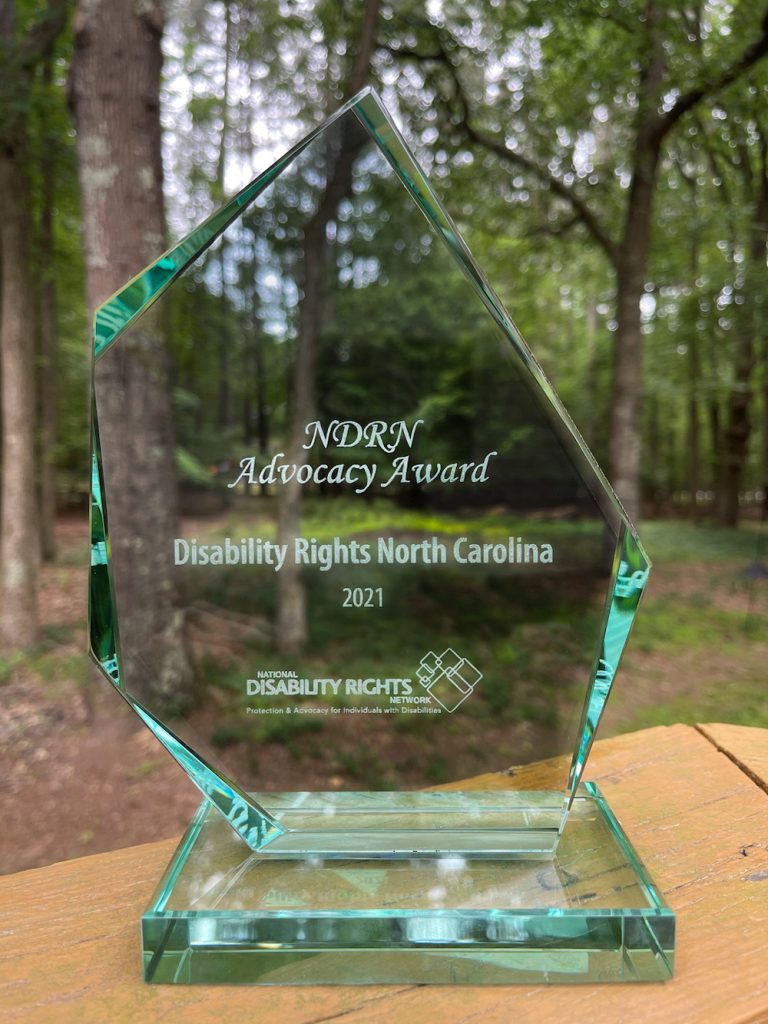 NDRN recognized DRNC for COVID-19 litigation efforts that secured the early release of 3500 prisoners and increased protections in prisons. 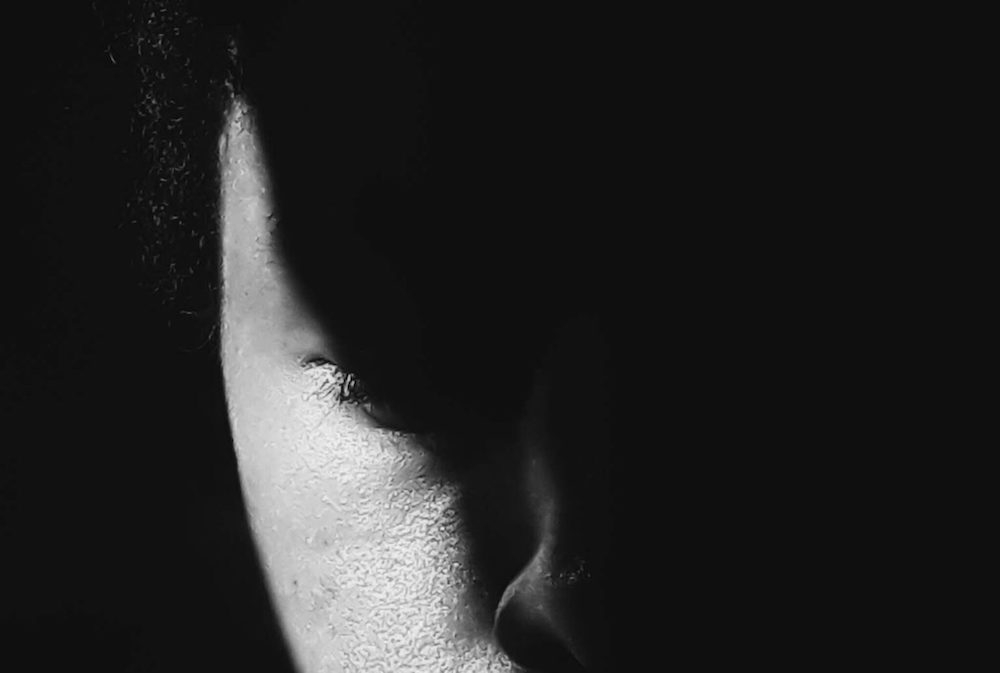 Significant racial disparities exist in solitary confinement likely due to implicit bias. The most restrictive settings are 80% people of color. 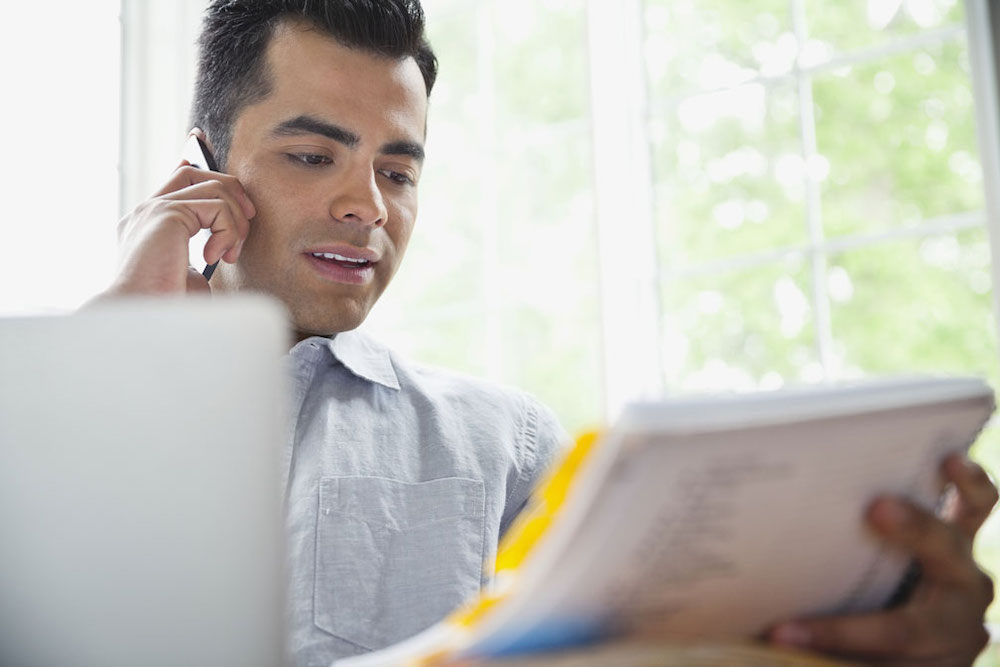 About NC ID DRNC is excited to announce that we have officially launched the NC ID Project, a new program designed to help people newly released from prison get an […]