When Andrew was told he couldn’t swim anymore, he chose to fight for his rights. With support from disability advocates and his mom Joanne, they created a NCHSAA eligibility policy change for all student athletes with disabilities in NC.

Support students like Andrew by making a donation to Disability Rights NC.

Andrew is a swimmer, a gamer, a guitarist, a surfer, a singer, and anything but your typical teenager. He’s on the honor roll, involved in multiple clubs, helped the robotics team get to the state championship last year, and is an award winning photographer. He also happens to have Down syndrome.

Knowing he could be in school until 22 years-old, his parents, teachers, and other members of his IEP team chose to have Andrew enter high school as a 16 year-old. Andrew wanted to attend and graduate high school in 4 years, and graduate in 2023 with his peers.

Despite Federal law supporting Andrew’s plan for completing his education, he encountered an unforeseen hurdle. As an athlete, the NCHSAA eligibility rules would deem him ineligible to swim on the same team he’d been on since freshman year because he turned 19 in August.

Many other states have age eligibility waivers in place for students with disabilities. Joanne Caratelli, his mother, learned from the Swansboro HS Athletic Director, and the NCHSAA there wasn’t a policy for students over 19 in North Carolina. When she explained the federal regulations and described that “black hole”, then asked what a student in that situation should do, their reply was, “well, then they can join the special Olympics”. Ms. Caratelli told them they would be hearing from her again in the very near future.

Ms. Caratelli then contacted Disability Rights NC, who agreed to take on Andrew’s case. With Chris Hodgson and Lisa Grafstein representing, Andrew and Joanne was prepared to sue the NC BoE and NCHSAA for violating Andrew’s civil rights. Soon after, the the NC BoE issued a memorandum of understanding to the NCHSAA.

On November 30, 2022 – Andrew competed in the first swim meet of his senior year – with his family and friends in support! 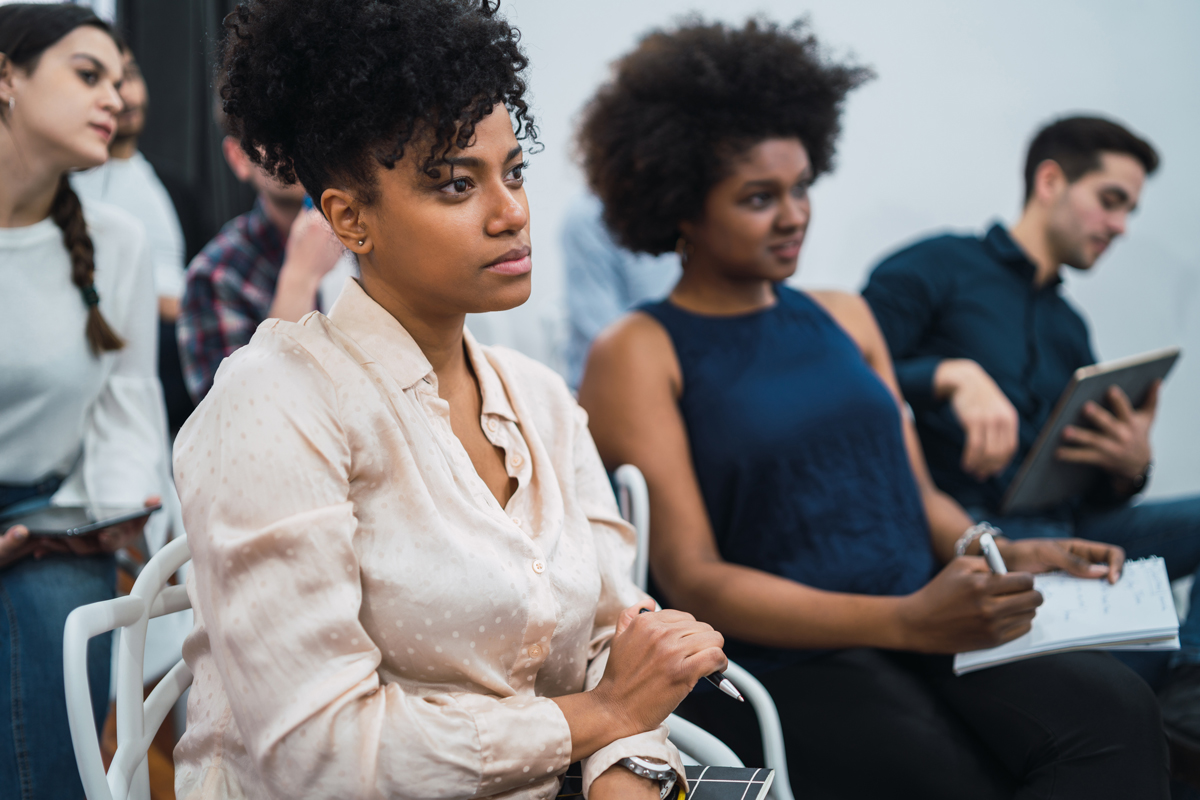 The disability revolution needs strong advocates like YOU! Contact DRNC to inspire hope for nearly 3 million people in North Carolina living with a disability! You can make a difference.