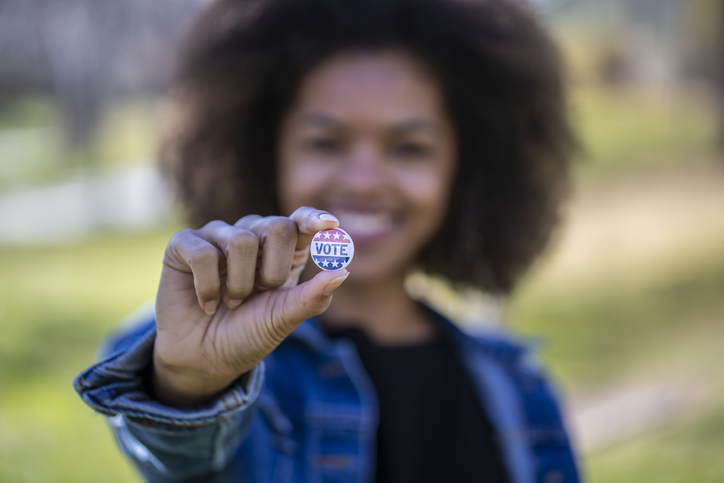 Learn about DRNC’s accessible voting project and how Kenya Myers, DRNC’s voting rights advocate, work tirelessly to get out the vote. 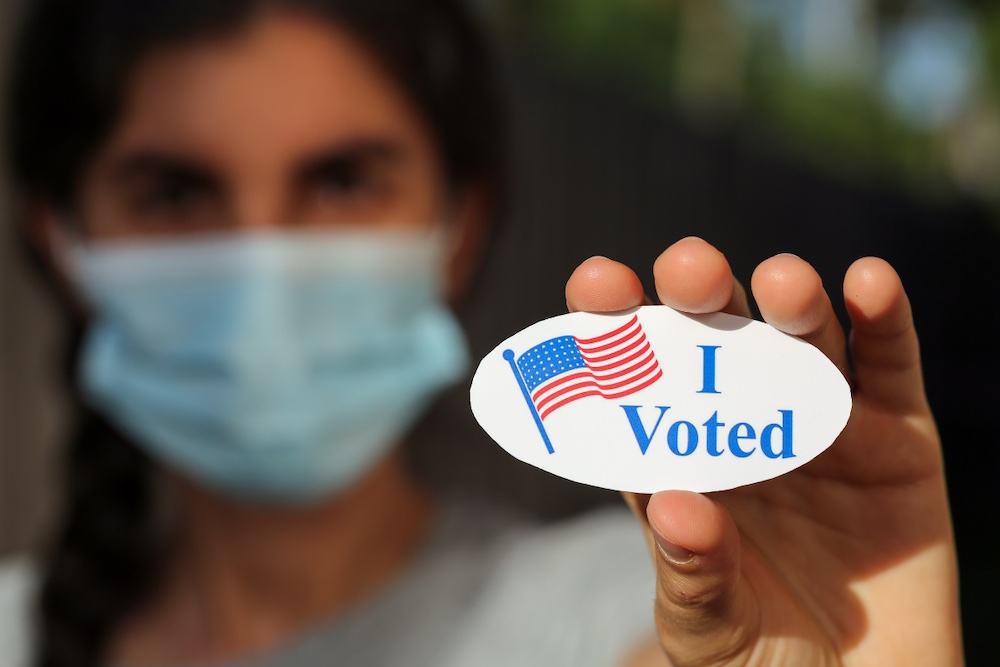 Federal Lawsuit Seeks to End Voting Rights Violations for Voters with Disabilities  FOR IMMEDIATE RELEASE  September 9, 2021  North Carolina is violating federal voting rights by restricting who is allowed to assist voters with disabilities, according to a federal lawsuit filed today by […] 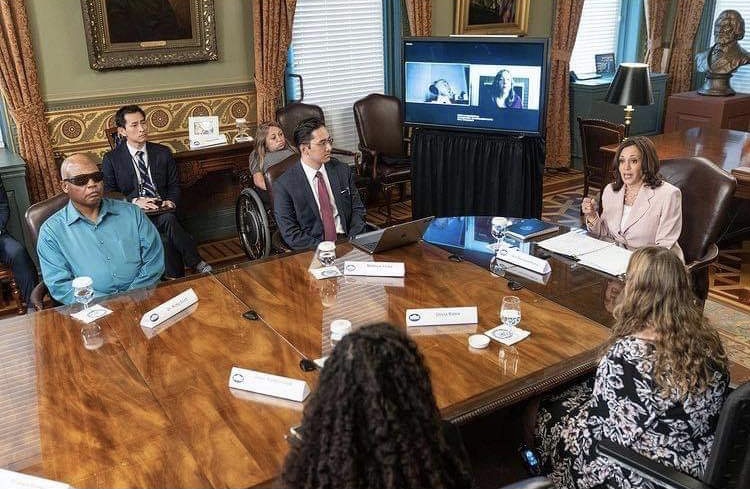 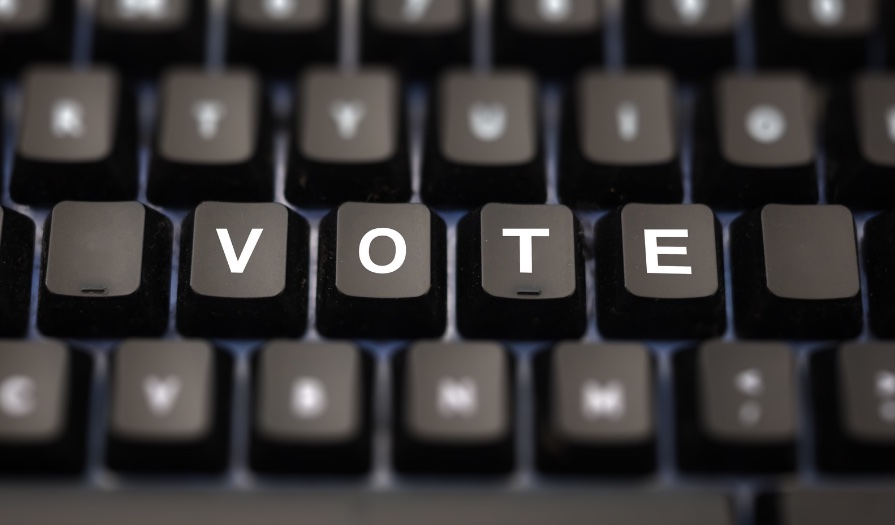 Statement on the 2020 Election 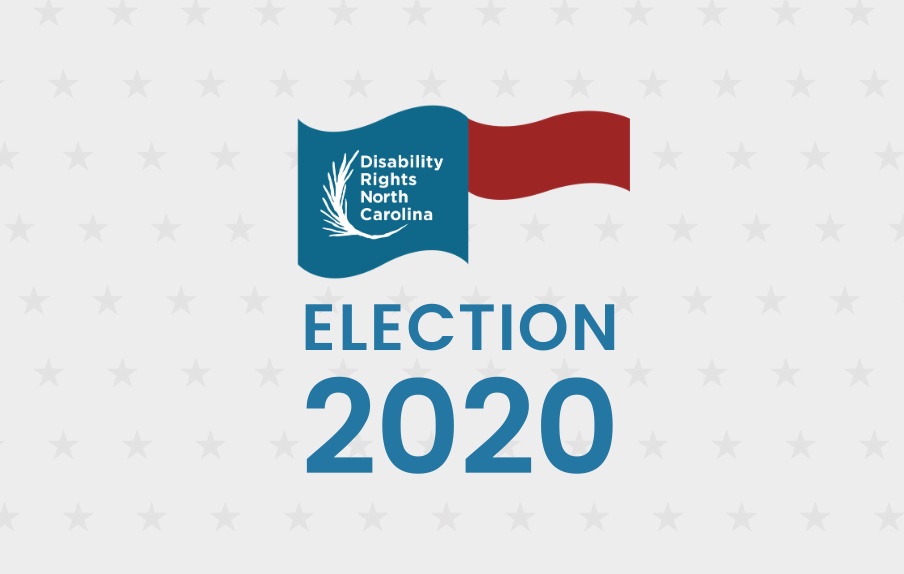 DRNC appreciates all the voters in North Carolina who participated in our democracy by exercising their right to vote in the election. There are many close races and we know […] 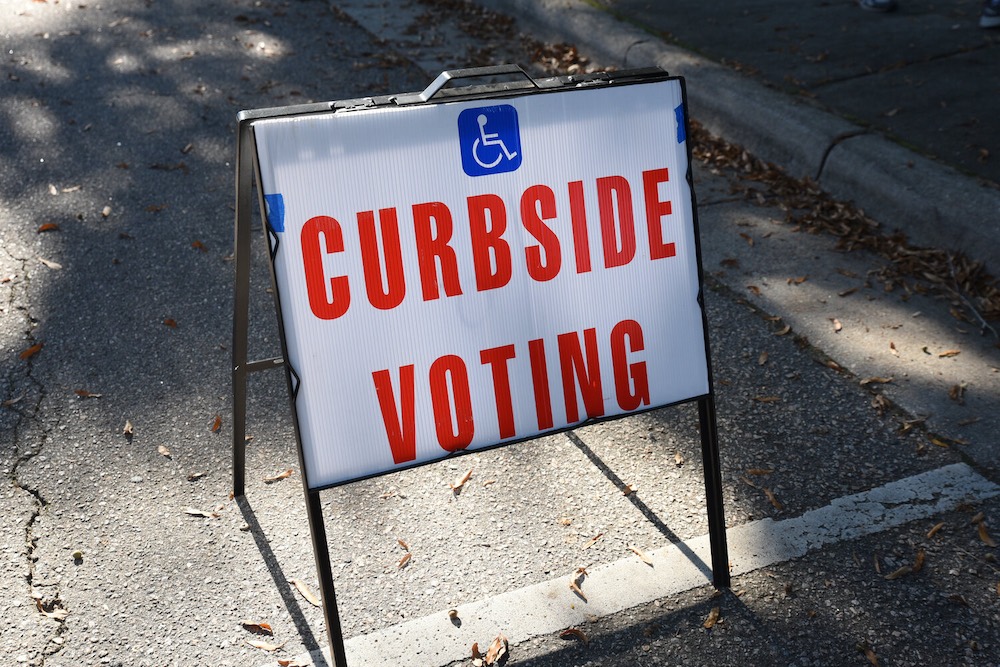 In Alabama, voters with disabilities and underlying health conditions will now have to decide if it is worth risking their lives to vote in the 2020 general election. On Wednesday night, the U.S. Supreme Court blocked a ruling that would have allowed, but not required, counties in Alabama to offer curbside voting. 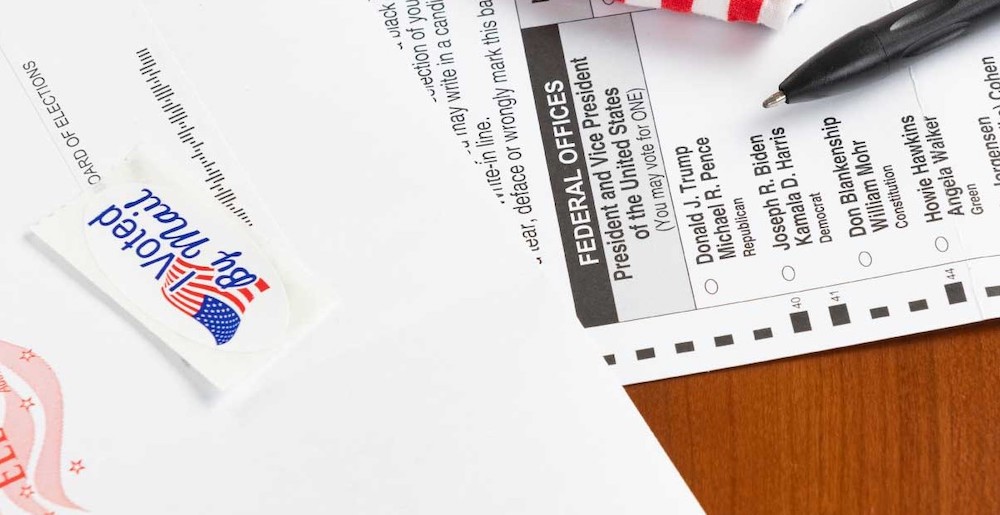 If you follow us on Facebook, you will know that DRNC, along with several other disability advocates, won a lawsuit to make absentee ballots accessible to blind voters. Voters who use […] 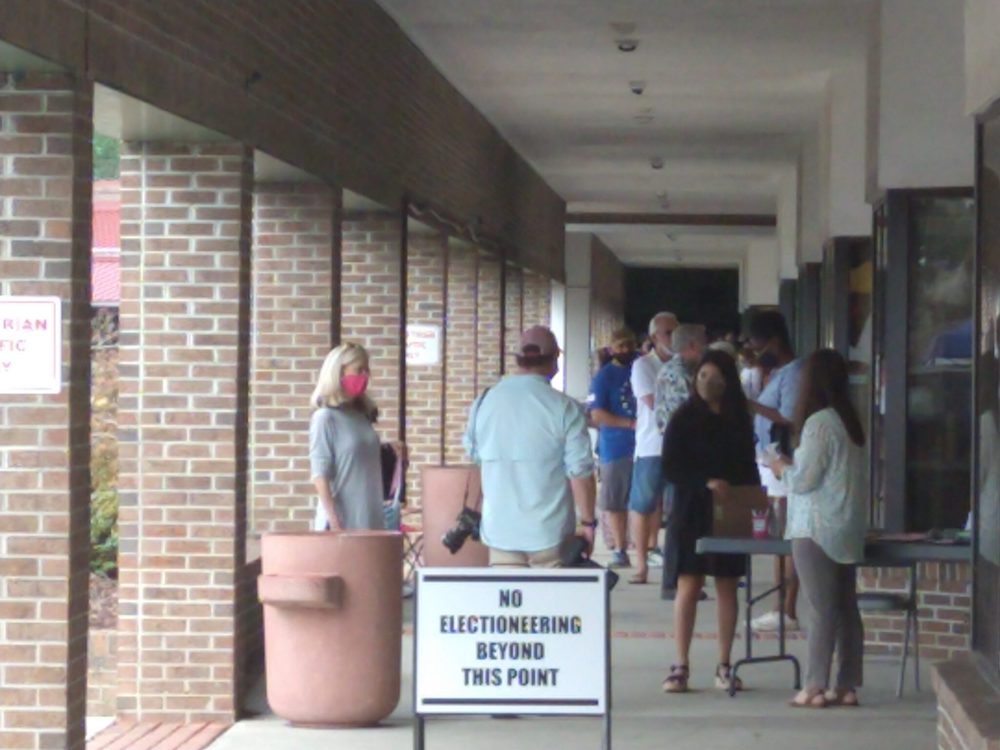 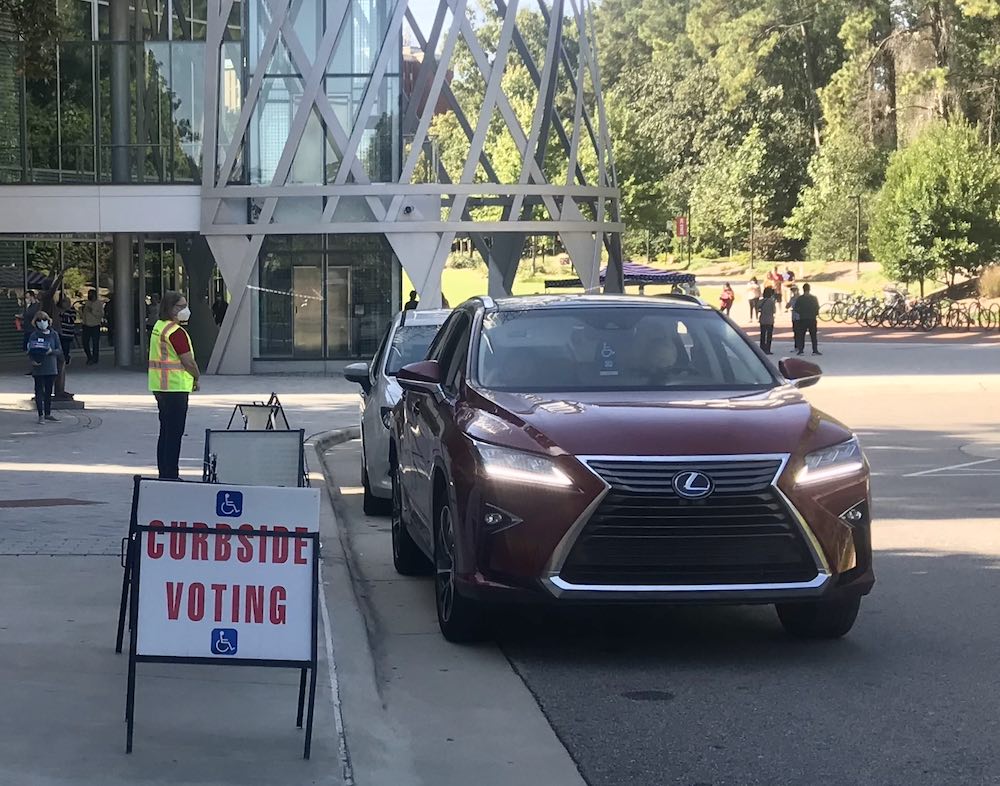 Every election, DRNC works to make sure people with disabilities are able to vote and have the accommodations they need to vote. We also want to make sure that they are not discriminated against at the polls