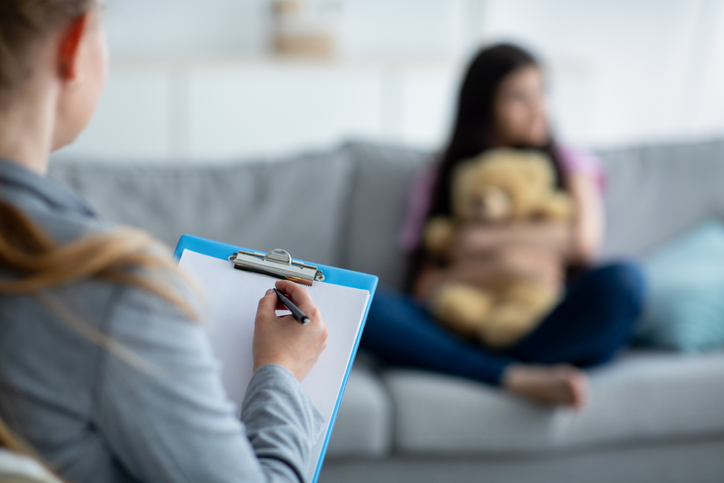 What is the Division of Health Service Regulation (DHSR)? DHSR is a branch of the NC Department of Health and Human Services (DHHS) responsible for making sure that people in […] 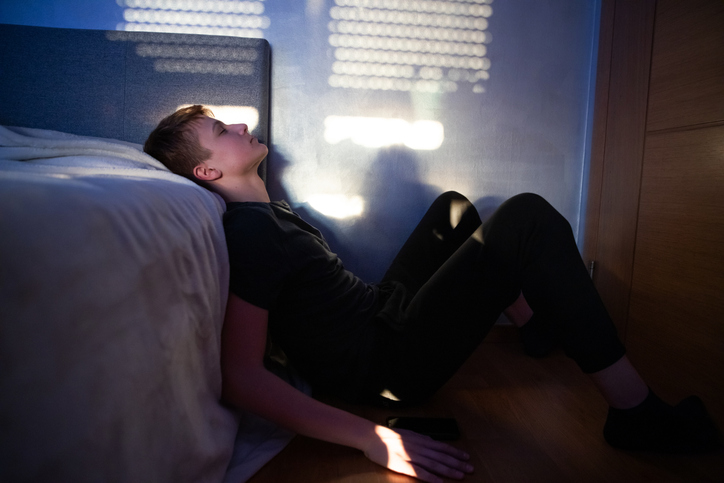 NC sends kids to PRTFs both in and out of state. These articles report on violations and abuse in NC PRTFs and out-of-state PRTFs where NC sends kids. “Locked Away” […] 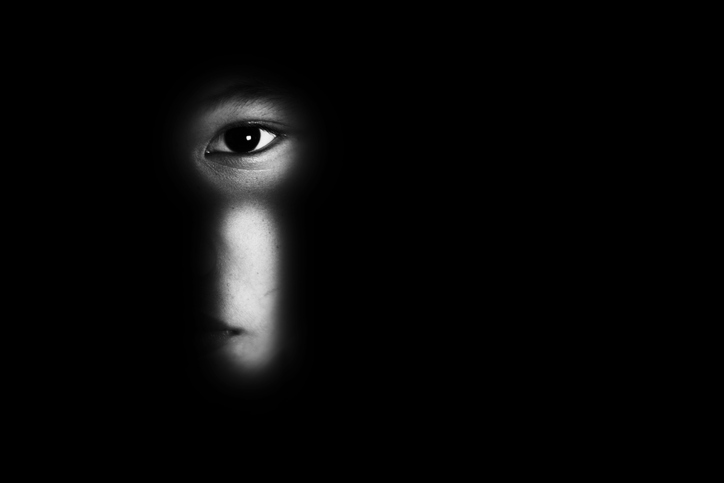 We interview DRNC Attorney Joonu Coste about the state’s dangerous practice of sending children to PRTFs in other states. What she shares will shock you. 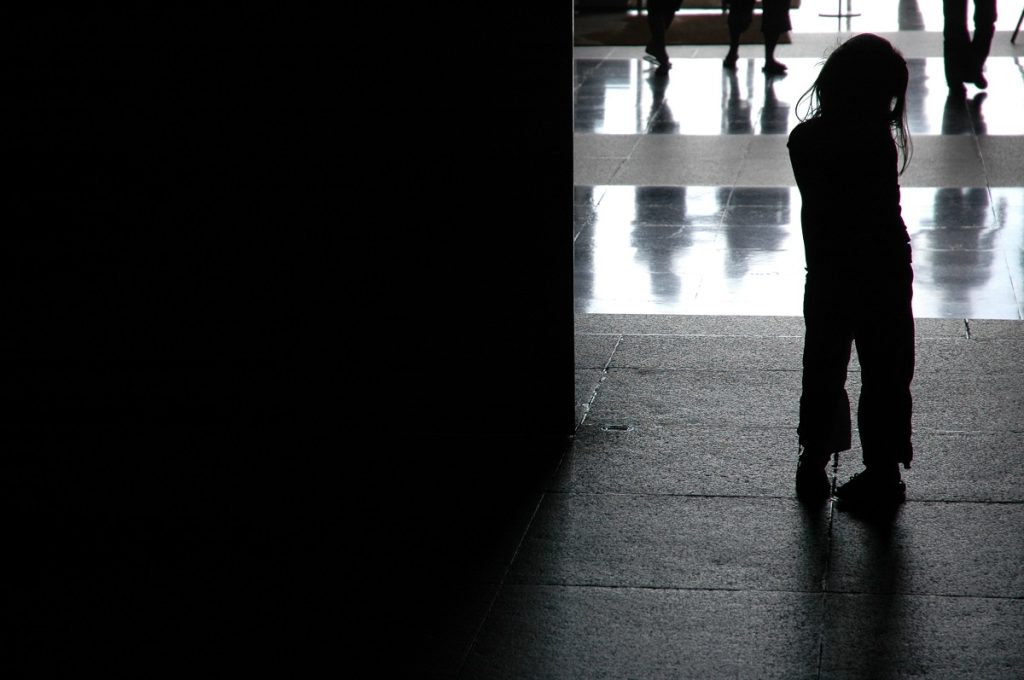 This is the story of Jenny, who was fed vodka as a newborn. A missed diagnosis and significant system failures caused a decade of suffering and crises for her and her adoptive parents. 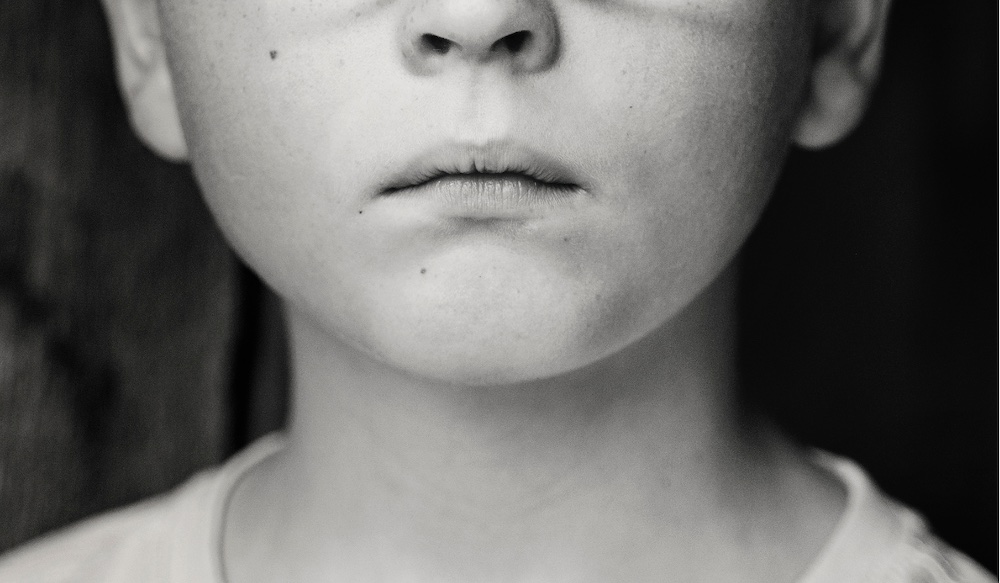 Children’s Rights in RTCs and PRTFs 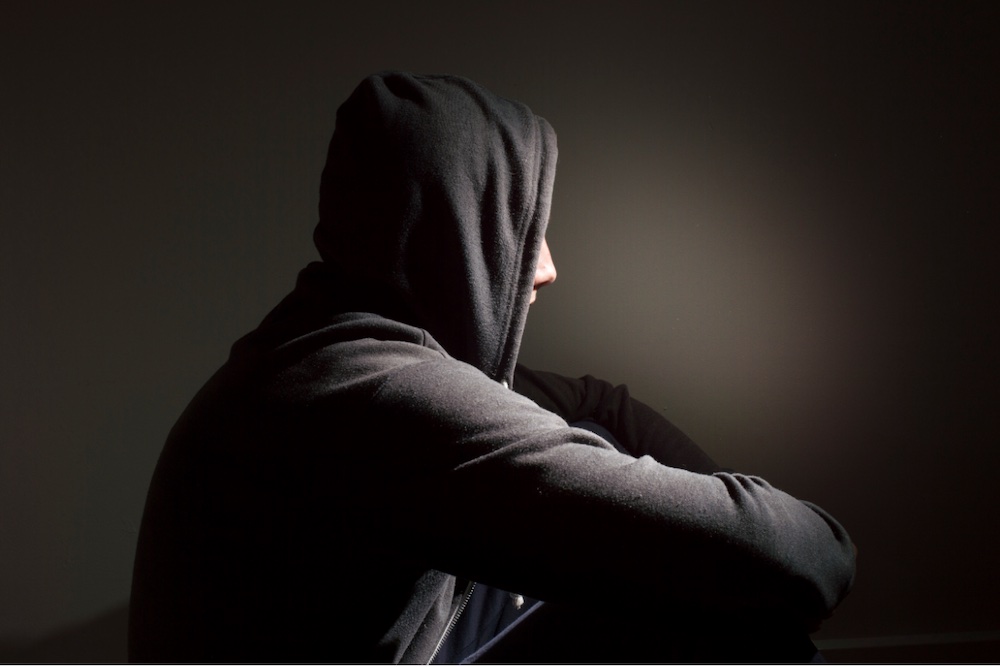 Learn about children’s rights in residential treatment centers (RTCs), including PRTFs, about the P&A system and how to report abuse.

Criminal Charges Instead of Treatment 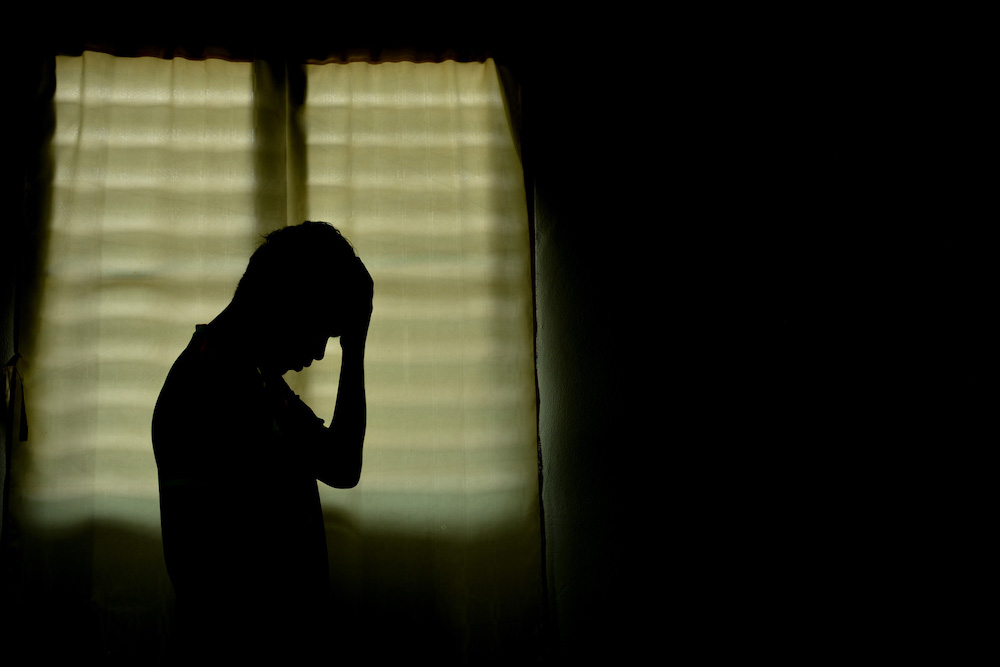 DRNC launched Bring NC Kids Home in January 2021 to shine a light on the abuse that happens in some PRTFs.  We told you for the next few months we would give you a front […]

Have You Stayed in a PRTF? 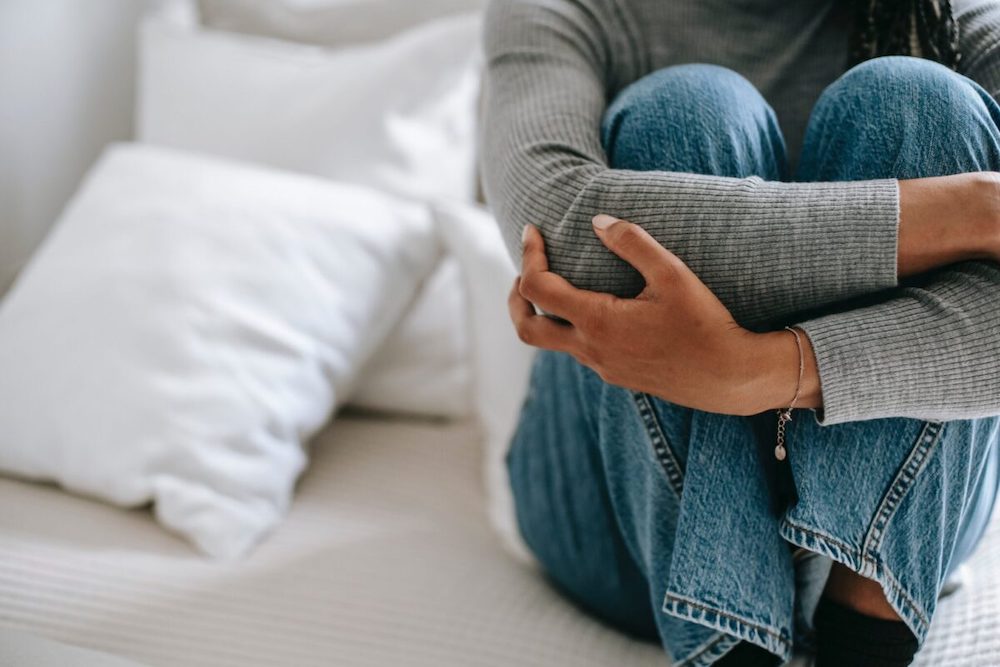 We want to hear from you. Share your stories and help us advocate for kids who are sent away to PRTFs. 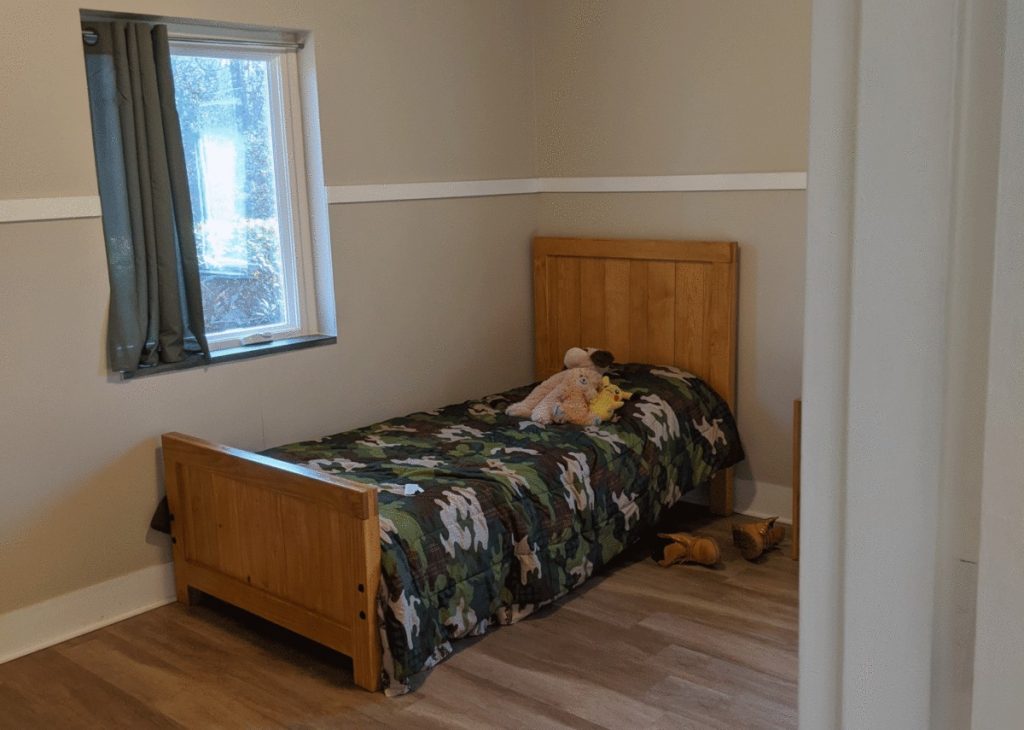 We want to keep our kids safe and do everything we can to protect them. We want to make sure they have access to education and health care, so they can learn, succeed and thrive.  You would agree that […]